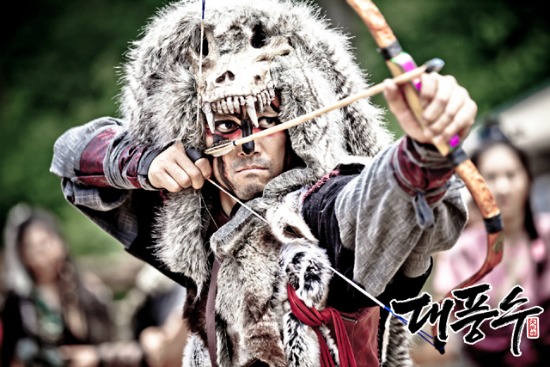 On October 17, the production company behind “The Greet Seer” commented, “The OST will be recorded in Italy and we had invited Kara’s Gyuri and Super Junior’s Kyu Hyun.”

She explained that although Gyuri has the girl group image, she stands her ground with outstanding vocals. She will participate in the song “Breaking Fate,” which is receiving much interest because it’s the product of composer Yoon Il Sang.

Music Director Jo Min Suk commented, “Gyuri successfully recorded the song in 2 and a half hours. We were worried because she had to squeeze this recording amidst her busy schedule, but she was able to wow us with her deep concentration. We’re happy with her work. Her appealing voice goes well with the song.”

Kyu Hyun, who’s well known for his voice within Super Junior, has shown his vocal talents during the recording.

Soompiers, who’s watching the drama? Do you recommend it?