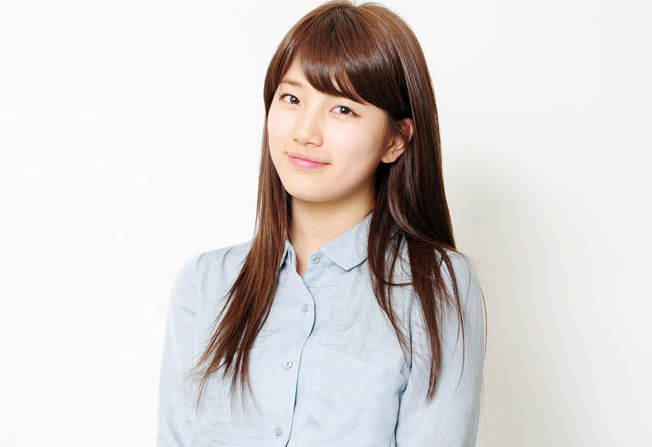 On yesterday’s episode of SBS’s “Strong Heart,” miss A’s Suzy revealed her sleeping habits. Suzy started, “It’s a habit not a lot of people know about me. I didn’t even know about it. When I fall asleep, It’s impossible to wake me up. I can’t hear my alarm. I’ve never been able to wake up because of my alarm clock.” She continued, “When someone talks to me, I answer them in my sleep but I don’t remember them. Sometimes, I curse as well.” MCs Lee Dong Wook and Shin Dong Yup looked incredulous at her comment, and she stated, “As a result, I’ve hurt a lot of manager oppas, yet I don’t remember saying anything.”

Suzy explained, “One time, my manager oppa tried to wake me up. Apparently, I told him to ‘get out’ with my eyes wide open. He was very surprised, especially because I said it so informally.” Shin Dong Yup playfully added, “You probably said something after ‘get out’ like ‘you…” The singer actress responded with a smile, “Maybe.” Suzy added, “I also have a puppy, and I guess the puppy thought that he was bugging me. So he started barking and biting.”

Shin Dong Yup asked, “And you really didn’t remember anything that happened?” Suzy answered, “No. So after I woke up and got in the car, I noticed my manager looking upset. I asked him what’s wrong, and he snapped, ‘Don’t you remember?’ I said no, and he replied, ‘You had your eyes wide open and told me to get out.’ When I told him I didn’t, he was very surprised.”

Suzy
miss A
Strong Heart
KPLG
How does this article make you feel?