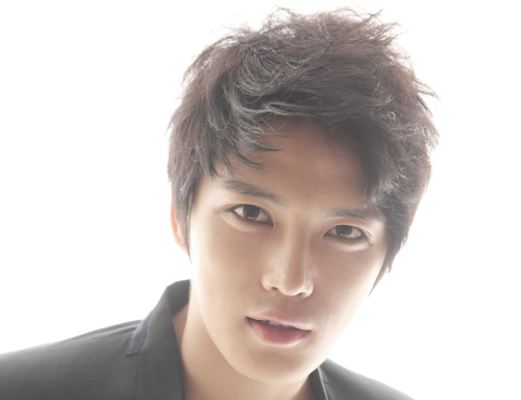 JYJ‘s Kim Jaejoong posted up a proof shot of the flowers that his fans sent him as a gift.

On October 16, Jaejoong tweeted a photo of himself taking a whiff of a huge bouquet of flowers along with the words, “Thank you.”

In the photo, Kim Jaejoong is seen in the hallway of the Blue Square Samsung Card Hall. He was there for a showcase for his upcoming film, “Jackal Is Coming.” He is holding up a huge bouquet of roses that were placed to shape out his initials, “JJ.” Fans exclaimed that Jaejoong’s handsome looks made it hard for them to differentiate him from the flowers!

Jaejoong
JYJ
The Jackal Is Coming
KPLG
How does this article make you feel?