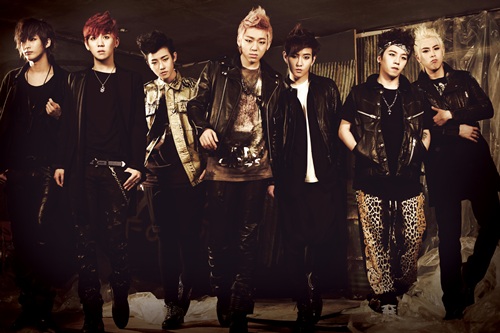 Did you know these things were said during the week? In case you missed, we’ve put together some of the best celebrity quotes from the past week.

Suzy made some interesting comments about her sleeping habits and shared her future aspirations, while Block B opened up about their Thailand interview controversy for the first time. Psy made the list again with another “Gangnam Style” parody, but the real surprise was Park Jin Young revealing who the real inspiration was behind the creation of “Gangnam Style.”

Flip through the list for this week’s top 10 celebrity quotes!

“Sometimes, I curse as well.” – miss A’s Suzy talked about her sleeping habits on SBS “Strong Heart.” She said it’s impossible to wake her up once she falls asleep. She said she often curses but doesn’t remember what she tells other people while asleep.

“Because we caused so many problems earlier, we put even greater effort into our music to make up for it.” – Block B shared their feelings about their comeback in 8 months, the first since their controversial interview in Thailand last February.

“Slicing gangnam style! Great to meet @psy_oppa who visited set yesterday.” – Hugh Jackman gives the “horse-riding” dance from “Gangnam Style” alongside Psy. It was particularly funny since Jackman was in his costume and makeup for the upcoming film, “Wolverine 2.”

“My height on my profile doesn’t reflect my real height.” – ZE:A’s Im Siwan comes clean and confesses that his true height differed from what is currently listed on his official profile.

“The reason why I am supporting a YG artist is because I heard that ‘Gangnam Style‘ was created with me in mind.” – Park Jin Young claims “Gangnam Style” was made with him in mind during an appearance on SBS “Good Morning.”

“It’s probably the ‘baddest’ thing I’ve done in my life.” – So Ji Sub shares the meaning of his tattoos in an interview with High Cut magazine.

“There was an audition for a big company so I went but I wasn’t good enough so naturally, I got rejected.” – Oh Yeon Seo shares her experience of getting rejected by SM Entertainment. She later signed with another company and debuted under the girl group LUV, alongside Jeon Hye Bin.