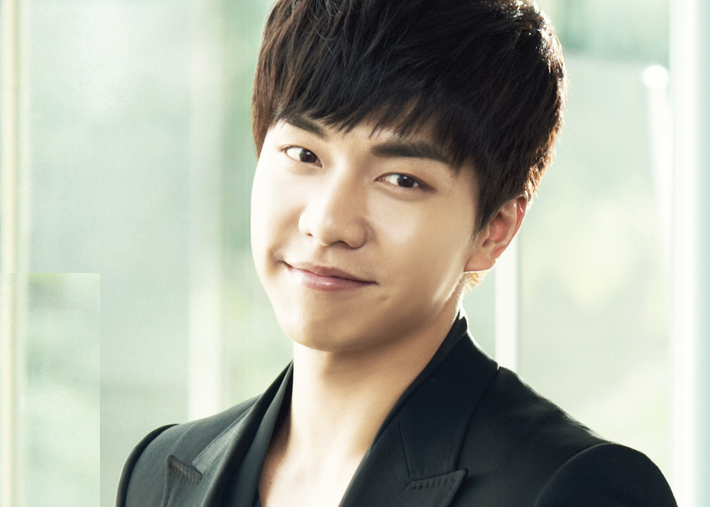 Currently, miss A’s Suzy is the strongest candidate for the female lead. A representative of Suzy’s agency stated, “She received the script and is positively reviewing the offer. However, nothing has been decided just yet.”

In the series, Lee Seung Gi will take on the role of a mythical figure, a male version of a gumiho (nine-tailed fox). “Ancient Medical Book” will be produced by “A Gentleman’s Dignity’s” Shin Woo Chul and written by “Baker King Kim Tak Gu’s” Kang Eun Kyung.

“Ancient Medical Book” will premiere sometime in the first half of 2013.