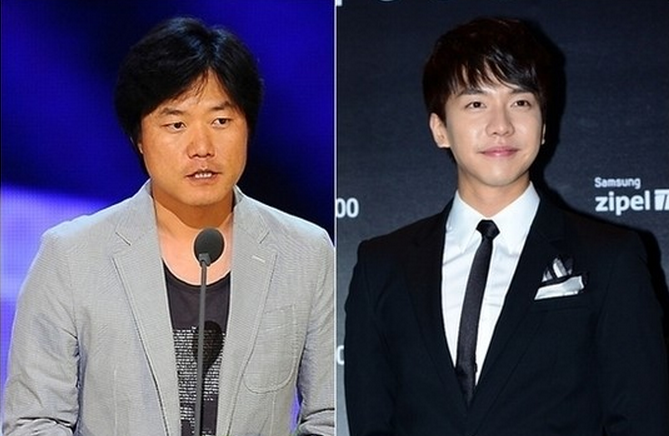 Rumors are saying that Lee Seung Gi is preparing for his return to variety shows. According to industry insiders, the singer-actor is preparing a new show with Na Young Suk, the PD behind KBS’s “Happy Sunday – 1 Night 2 Days.” A source from KBS revealed, “They haven’t revealed a detailed schedule just yet. If everything gets rolling fast enough, the show will launch by the end of this year. If not, probably sometime in the first half of 2013.”

Lee Seung Gi shared a great chemistry with director Na in the popular reality show “1 Night 2 Days.” Therefore, many fans are showing great interest in what they’ll be able to produce in this new show.

However, a representative of KBS’s entertainment division denied the rumors. He stated, “News that PD Na Young Suk and Lee Seung Gi are returning with a new variety show are not true. Currently, Na is busy helping his juniors gear up for a new program.”

In related news, Lee Seung Gi recently announced his return to dramaland, choosing “Ancient Medical Book” as his next project. In the series, Lee Seung Gi will take on the role of a male version of a gumiho (nine-tailed fox). Currently, miss A’s Suzy is the strongest candidate to play his love interest.