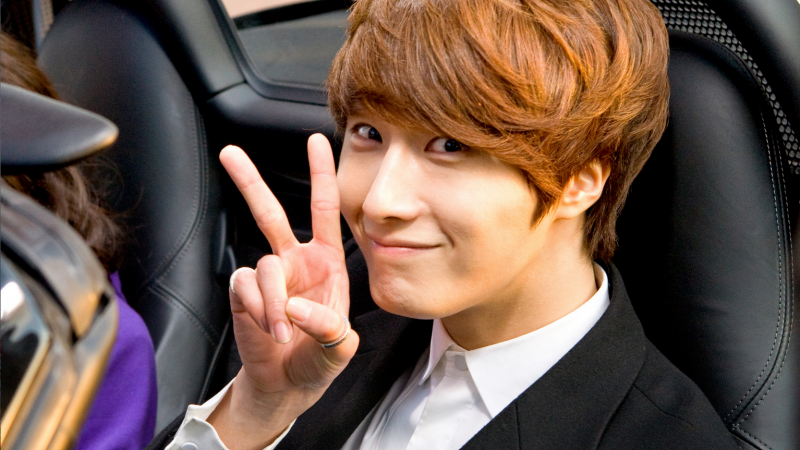 Jung Il Woo Is A Great Samaritan and Treats His Classmates

Actor Jung Il Woo earlier proved that there’s such thing as a perfect man. He’s upping the ante and making it difficult for the other guys to follow in his footsteps.

On October 18, he uploaded a picture of himself with tons of food. He included the caption, “I bought pizza for all the classmates who are stressing over preparing for our acting workshop.”

He earlier updated his fans, “This pizza is a ‘cheesecake sand.’ You want to eat it, right?” It’s turns out that “cheesecake sand” is a special menu from Domino’s Pizza, where he is currently the model along with Miss A’s Suzy.

Netizens who saw the picture commented, “If only I had a sunbae like that,” “Please come back with a good project,” “That looks so yummy. I want to eat pizza after looking at this.”

Jung Il Woo has been keeping himself busy focusing on school and his studies after MBC’s mega-popular drama “Moon That Embraces The Sun” ended earlier this year.

Suzy
Jung Il Woo
miss A
KPLG
How does this article make you feel?