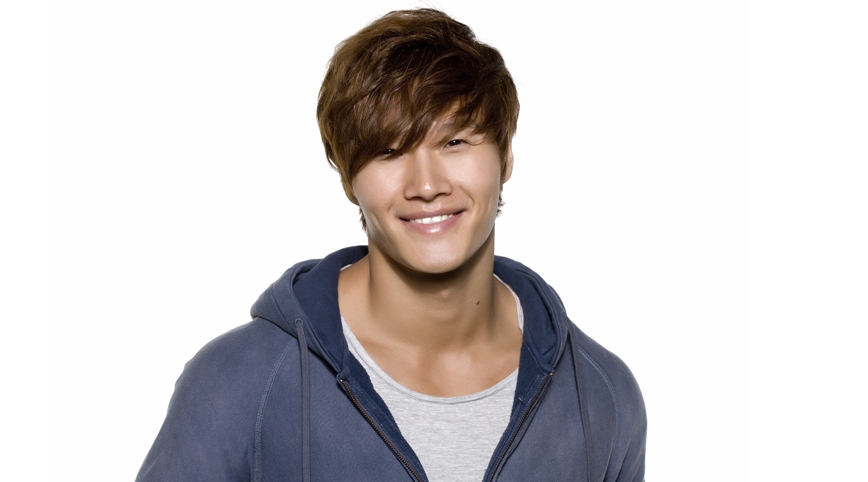 Did you know that “Running Man”s resident Sparta, Kim Jong Gook, is actually a singer? More well known for his participation in popular variety shows like “X-Men,” “Family Outing” and “Running Man,” Kim Jong Gook will make a comeback after 3 years.

On October 19, a video teaser for song “Men Are Sad Too” from his upcoming album has been released. The video reveals a different side of Kim Jong Gook from his variety show personality. His fashion and deeper stares are full of manly charms. Many industry officials and fans alike are anticipating his upcoming album.

Netizens who saw the teaser expressed, “I’ve waited such a long time,” “I’m really curious to what kind of song it will be,” “I’m having goosebumps with just the teaser,” “Anticipation to the max.”

It’s been revealed that “Men Are Sad Too” and another song off of his 7th album will be released through online music sites on October 23.

Soompiers, are you ready for singer Kim Jong Gook?

KPLG
Kim Jong Gook
How does this article make you feel?