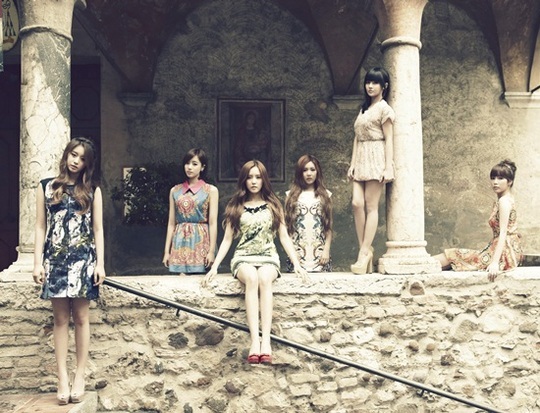 Will Members of T-ara Finally Open Up about Hwayoung Controversy?

In the revealed preview, members of T-ara are shedding tears as they talk about what has happened to them in the past. Hyomin starts a sentence by saying “To be honest…” in tears, but is unable to finish it. This short preview also shows Eunjung softly saying, “How are we supposed to improve ourselves?” The other members are also looking sad and distressed in the dark, seems unable to bring themselves to start speaking.

The reason why this short preview of a yet to be aired program is garnering so much attention is because this is the first opportunity members of T-ara has since the Hwayoung controversy. Moreover, the caption in the preview reads, “Their most truthful story,” suggesting something of major significance to be disclosed in the show. “T-ara’s Confession” will be airing on October 20 on Mnet at 2pm KST.

Eunjung
Hwayoung
Hyomin
T-ara
T-ara's Confession
How does this article make you feel?