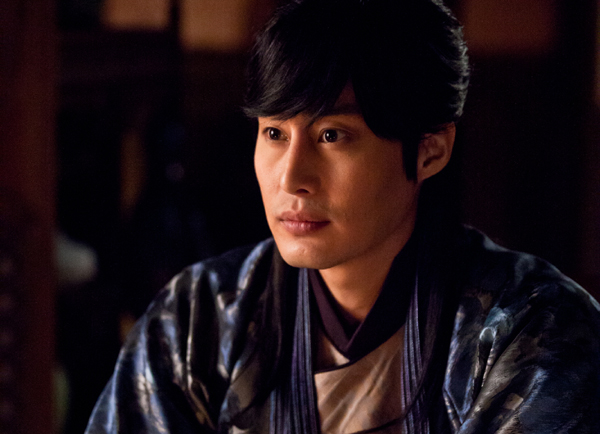 Actor Phillip Lee to Leave “Faith” Due to Eye Injury

On October 19, the production company of SBS “Faith” released a statement saying, “Phillip Lee decided to leave ‘Faith’ due to his eye injury. Currently, he is taking a break and he is scheduled to go through a surgery sometime in next week.”

Phillip Lee played the role of Jang Bin, a multi-talented doctor who is the best not only in his discipline, but also in martial arts, on “Faith.” He was highly praised for successfully expressing the multi-dimensional nature of his character. Some critics called it the “rediscovery of Phillip Lee.”

Regarding his abrupt departure from “Faith,” Phillip Lee stated, “I am very disappointed to leave the show with only a few episodes left. I would like to apologize to all the viewers and fans who love and support ‘Faith.'” He added, “I promise to return healthy soon and will try my best to continue improving myself.”

The production company of “Faith” explained, “The decision for Phillip Lee to leave the show was inevitable due to his injury. We are very sorry that he has to leave early when we put so much efforts in the show together. It is disappointing that he couldn’t stay with us until the end.”

Faith
Phillip Lee
How does this article make you feel?