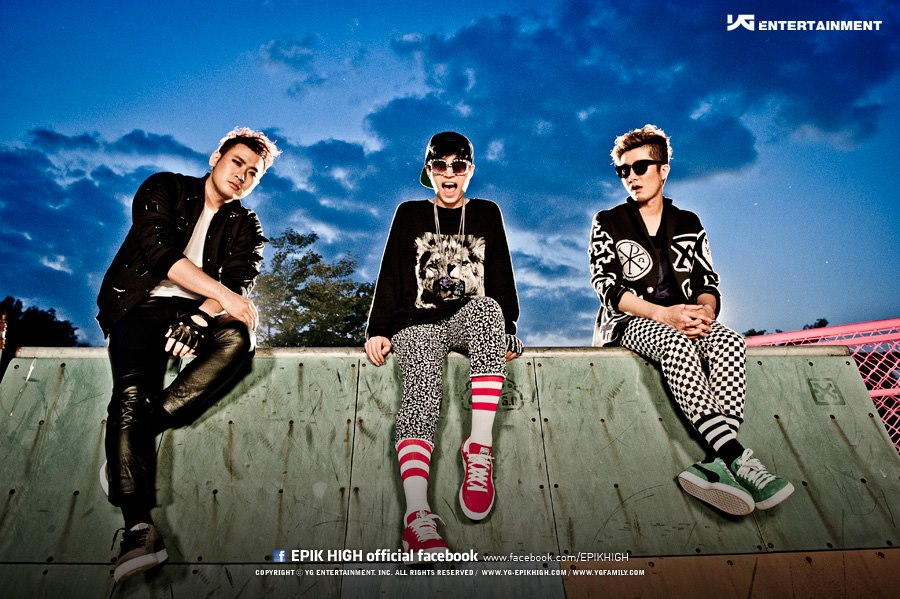 With Epik High making their comeback this week with their seventh full album “99,” they have released music videos for their title tracks “Don’t Hate Me” and “Up.”

With Mithra Jin and DJ Tukutz completing their military service, this is the group’s first album in nearly three years. The album was released online today on October 19 with the physical versions being available in stores on October 23.

They will make the first live comeback performances this Sunday on SBS Inkigayo. 2NE1‘s Park Bom will also join the group for the performance of “Up.”

On their official Facebook page, they are also holding a costume contest and a hidden picture contest for “Don’t Hate Me.”