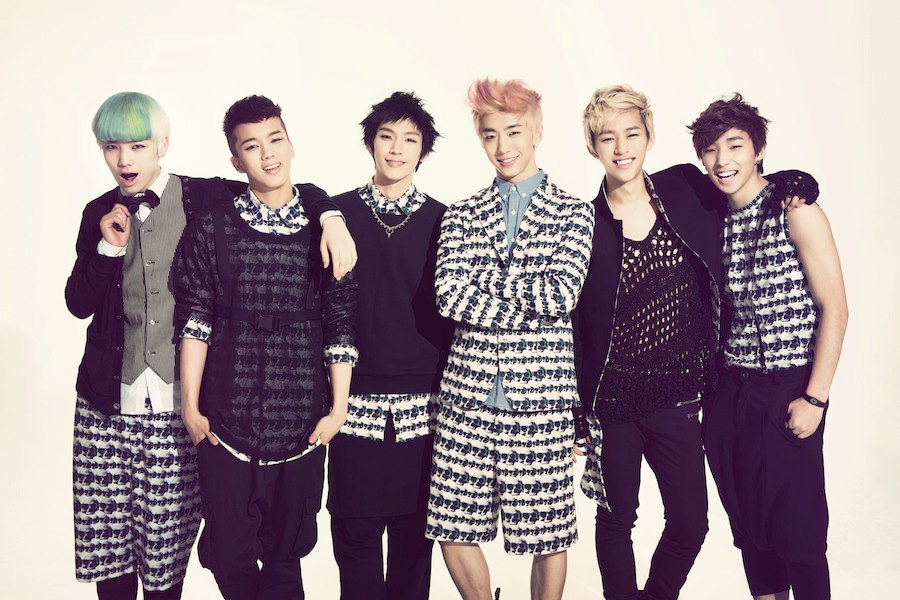 After releasing teasers for all their members this past week, B.A.P has now revealed their music video teaser for “Stop It.”

After entering the K-Pop industry in January, B.A.P has been very active as a rookie group as they are about to begin their fifth promotion cycle this year. Debuting with “Warrior,” their other promoted songs this year include “Power,” “No Mercy” and “Crash.”

In the teaser, we are once again introduced to the members for the group through still pictures and bright lights.

B.A.P’s third single album, “Stop It,” is set for release on October 23. Soon after that, they are scheduled to hold their first fan club launch party on October 27.

Recently, the group performed at KCON in Irvine California. Check out our special review of the event.