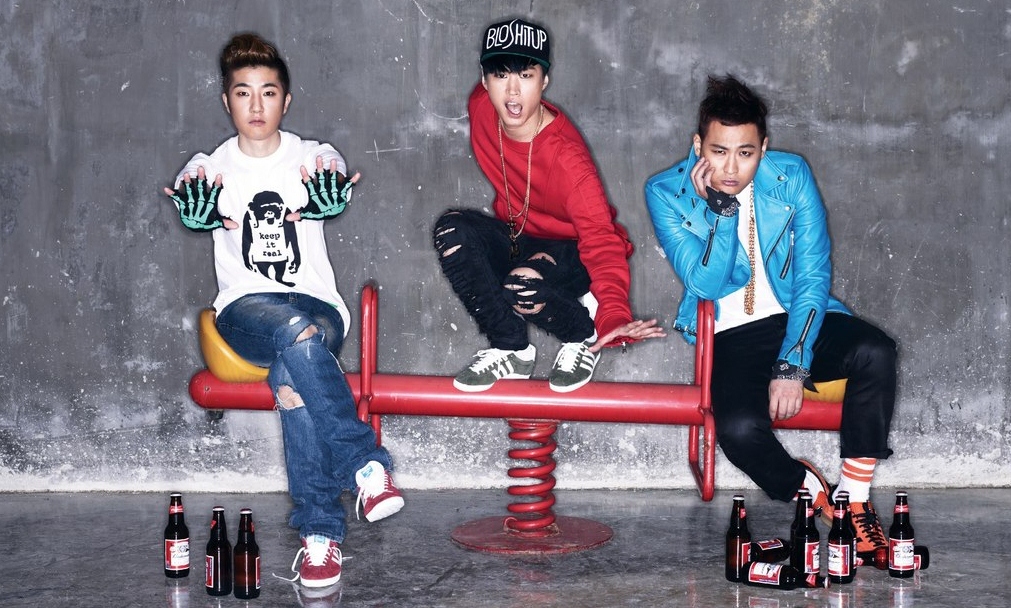 Hyuna is back with her second mini-album titled, “Melting.” The title track is “Ice Cream,” a powerful hip-hop number composed by the Brave Brothers. Other songs worth noting are “Don’t Be Messy,” a solo rap number that showcases her rapping skills and teen pop number, “Green Apple.”

Block B makes a comeback this year with their first full-length album, “Blockbuster.” There are a total of twelve tracks with the title track being, “Nilili Mambo.” It is a hip-hop beat number with orchestra arrangements. Other songs worth mentioning are funky number, “Mental Breaker” and hip-hop number, “No Joke.”

Hot Potato makes a comeback after four years with their fifth album titled, “Who Doesn’t Like Sweet Things.” Songs worth mentioning are light rhythmic, “Alarm,” “Arm Pillow,” with soft string melodies, and bokgo number, “Butterfly Comes Because There’s a Flower” Is Our Thoughts.”

Seo In Young, who had released a digital single titled, “Anymore,” in August makes a comeback with a brand new single titled, “Let’s Dance.” It is an electro-disco/post-disco number of the 80s. The fast beats, danceable rhythms, and addictive melodies make this song a catch.

Jessica is the next guest following BoA to take part in the “Younique Album.” Her single is “My Lifestyle,” an upbeat number with a vintage feel to it. This trendy number features hip-hop rapper, Dok2.

BoA releases a new single, “LOOKIN” for those who enjoy a unique lifestyle. The song holds lyrics about always living for something new and different. Rapper, The Quiett is featured in this song.

Kim Greem releases a digital single titled, “Date” this month. It is a Jo Young Soo and An Young Min collaboration. It is a folk pop number with a melody line easy enough for listeners to sing-along to. It is a lovely number about confessing one’s love.