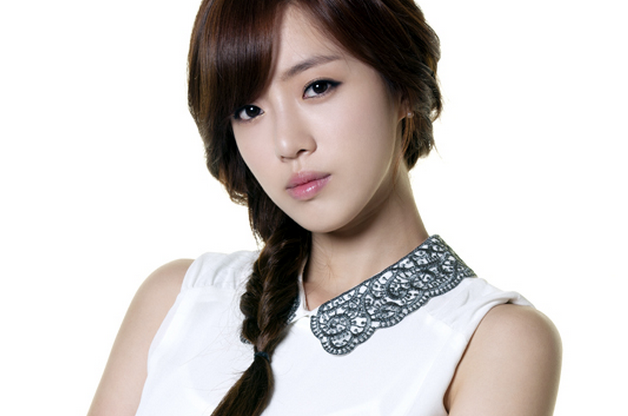 T-ara’s Eunjung, who was forced to leave drama “Five Fingers” earlier this year, may be coming back to the small screen earlier than everyone thought.It’s been reported that she is currently in discussions to join new SBS drama “Incarnation of Money (working title),” which will air next January. Produced by the hit-making team behind “Giant” and “Salaryman Chohanji,” “Incarnation of Money” also courts “Golden Time’s” Hwang Jung Eum and “Lie to Me’s” Kang Ji Hwan.

According to an insider, while Eunjung is still in shock of being dropped from “Five Fingers,” her passion for acting remains strong. After careful consideration, she has decided to join.

However, Core Contents Media denied the reports, A representative stated, “Ham Eun Jung has never received an offer to join SBS drama ‘Incarnation of Money.'” He explained, “Eunjung is scheduled to tour Asia with T-ara early next year. T-ara is also scheduled to release two Japanese albums next year. Therefore, she simply does not have time to star in a drama in Korea. She’s already received two dramas and two movie offers but had to postpone it because of her tour.”