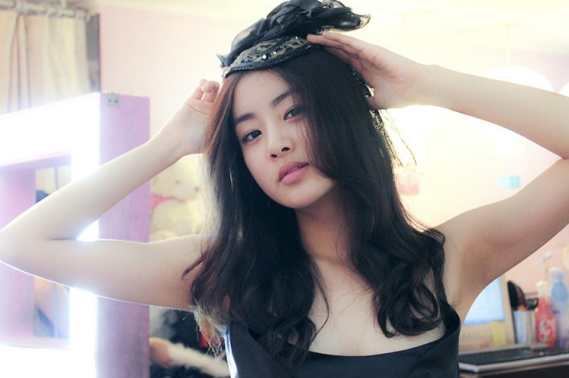 Kang So Ra Reveals Cute Selca while Shooting “My Pavarotti”

Kang So Ra recently uploaded a new selca after her “My Pavarotti” filming with the comment, “At the final stages of the “Pavarotti” filming…filled with nostalgia for the experience already!”

In the photo, Kang So Ra sports a white graphic t-shirt with a collared shirt fashionably worn over it. From the tilt of the camera lens and the angle with which her head is tilted slightly, Kang Sora achieves an adorable yet subtly sexy aura about her.

Netizens who saw the selca commented, “You must be so tired after filming this late”, “You have an intriguing gaze”, “I feel as though you are becoming prettier by the day”, “I’m looking forward to your movie!”

“My Pavarotti” is a comedy/drama flick about a student named Jang-ho (Lee Jae Hoon) who transfers to another high school after experiencing a tragic event and forms a special relationship with a music teacher (Han Suk kyu) to discover his dream of becoming a singer like the late tenor Luciano Pavarotti. The film is set for release early next year. Kang Sora will play the female student from an all-girls high school nearby who sets her eyes on Jang-ho (Lee Jae Hoon) as her unrequited love.

Lee Jae Hoon
Kang Sora
My Pavarotti
How does this article make you feel?