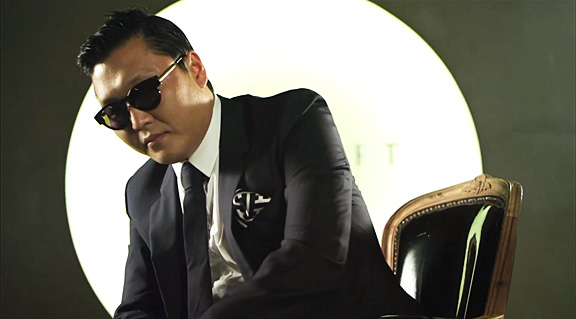 Psy is currently active in the US and says he misses his country.

On October 22, Psy tweeted on his Twitter “I miss Korea!” with a picture. The photo was from the free live concert in Seoul Psy threw to appreciate his supporting fans on October 4.

Almost 80,000 fans (100,000 including security officers and City Hall associates) went crazy for Psy during the concert. The tens and thousands of screaming and cheering filled up the stage. During the day’s performance, Psy even took off his top as he promised his fans.

On October 15, Psy flew to Australia for 3 days and performed his hit songs. Afterwards, he flew back to LA to have a brief discussion on further schedules with his current manager Scooter Braun.

Meanwhile, “Gangnam Style” has remained at number two on Billboard’s Hot 100 for 4 weeks.

Psy is planning to visit Europe on November. He will be giving a speech to Oxford University students.

PSY
KPLG
Gangnam Style
Scooter Brown
How does this article make you feel?