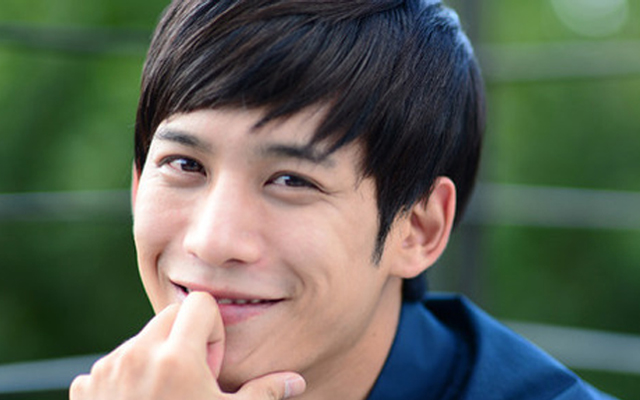 New behind-the-scenes stills of Park Ki Woong for “Full House Take 2” have been released! Park Ki Woong will be playing a member of an idol duo called Take One in the drama and the stills reveal his dance practice session.

In order to seem like a real idol star with dancing and singing skills, Park Ki Woong is said to be taking dance and vocal lessons in between his filming. The stills show how hard Park Ki Woong is working to fulfill his role as a Take One member.

Earlier, Park Ki Woong suffered an ankle injury and could not proceed with his dance practices. When the staff members suggested that he use a stunt double for the dance scenes, Park Ki Woong stated, “I needed to film it myself if we wanted a perfect scene,” and “I have been going back and forth to the hospital to receive treatment and pain medicine in order to practice.” This certainly shows the level of enthusiasm coming from the star actor.

However, Park Ki Woong was said to have a natural talent for dancing and sense of rhythm, which earned him high compliments from the choreographing team.

Production staff members praised Park Ki Woong by saying, “He is naturally talented but he also has strong will and sense of responsibility. So despite his busy schedule, he always takes 3-4 hours a day to practice, which was how we were able to smoothly and successfully film his scenes. We were deeply touched since he worked twice as hard as anyone else even with his pain and injury.”

Park Ki Woong’s dance scenes was seen in the first episode, which aired on October 22.