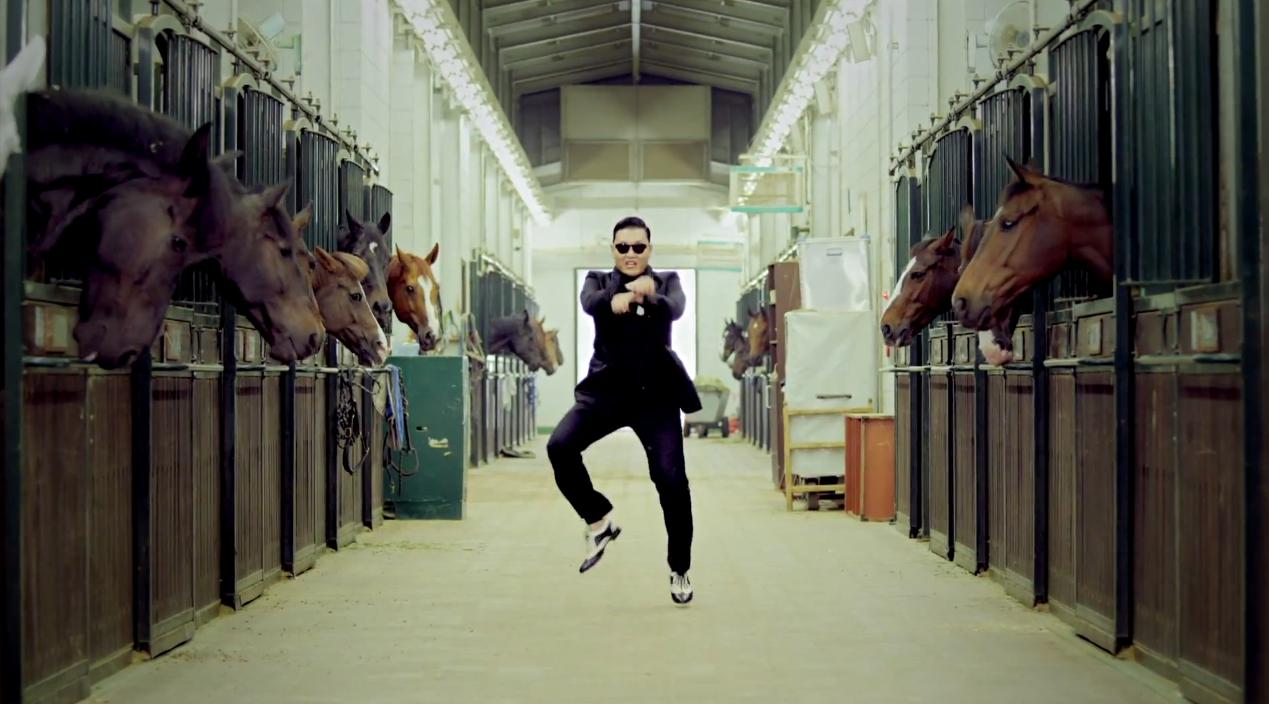 Psy Steps Down from “Super Star K 4,” Will Give Lecture at Oxford University

World star Psy has stepped down from being a judge on “Super Star K 4” due to his overseas activities.

Psy had planned on being a judge throughout the season but because of his second round of overseas promotions for “Gangnam Style,” and his new, upcoming US single, Psy had to leave his position. It is reported that Mnet was supportive of Psy’s decision.

One source stated, “This kind of chance doesn’t come often for Psy, who is receiving attention from all parts of the world. Mnet also understood this so they were very supportive of Psy’s decision to step down from ‘Super Star K 4.'”

Psy will not be returning to Korea for a while and will be carrying out his activities in the US and Europe. However, Psy will be attending the 2012 MAMAs in Hong Kong.

Meanwhile, Psy will be giving a lecture in England’s Oxford University in November.

Psy was invited by Oxford’s debate club, the Oxford Union. He will be giving a lecture on the secrets behind his musical success, especially with “Gangnam Style.” This lecture will be given in English.

Over 12,000 students are in the Oxford Union and this year, the president of this club is a Korean student. Public lectures for the Oxford Union are held every week and other notable figures such as Jimmy Carter, Bill Clinton, Mother Theresa, Dalai Lama, Michael Jackson, and Billy Joel have spoken.

It will be a busy end of the year for Psy as he is planning on making various TV appearances and attending several award shows as well.