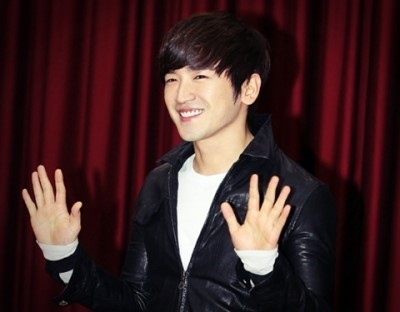 Lee Min Woo, from one of the original idol groups Shinhwa, will go by M once more . He announced his plans to start his solo activities by the end of the year. It’s been three years since his last solo activity.

“The members of Shinhwa have been very busy after finishing their military services,” Minwoo told Star News. He continued, “I will start my solo activities with a concert.”

The concert will be held at Yonsei University on Dec. 23rd and 24th. Afterward M has plans to be active not only in Korea but also in other countries. Although he has no plans to release a solo album this year, he has been steadily working on a new album.

On July 7th of this year Shinhwa finished their “2012 Shinhwa Grand Tour – The Return” in Beijing. Over 91,000 fans came to their eight performances in ten cities. With the conclusion of their TV show “Shinhwa Broadcast” the members will be persuing other activities such as other solo albums, acting in dramas, and MCing.