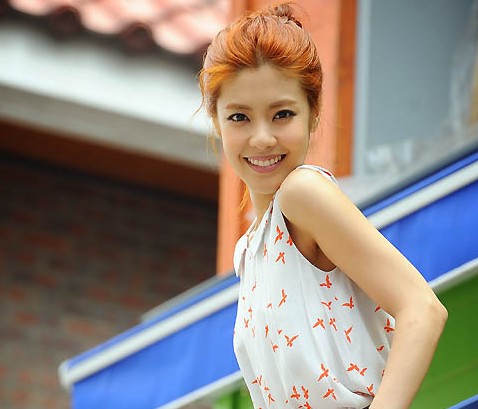 Lee Yoon Ji Reveals What Actresses Talk About with Each Other

Actress Lee Yoon Ji revealed a peculiar rule that actresses have when they meet together.

On the episode of SBS’s “Strong Heart” that was aired on October 23, Lee Yoon Ji started her story by saying, “Our agency is especially well known for having many actresses. This year, I went to the Busan International Film Festival with Jeon Hye Bin, Kim Ah Joong, and Han Hye Jin.”

The photo of the gathering of the actresses has been released online, receiving interest from the public. Lee Yoon Ji stated, “When the actresses gather together, the first thing we share is our weights.”

She continued, “Because we were on our way to the Film Festival, we of course discussed exercise routines, weight, and dresses. We sometimes talk about dating as well.”

Lee Yoon Ji
Strong Heart
KPLG
The King 2 Hearts
How does this article make you feel?