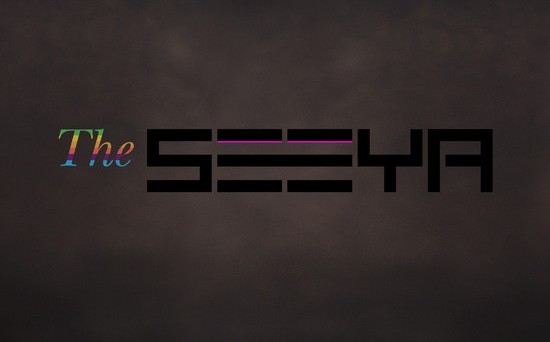 Rookie Group The SeeYa Will Debut as the 2nd Generation SeeYa

A new rookie group called The SeeYa will be debuting in the near future.

The SeeYa will be revealing its members’ faces on November 5 and will enter into the K-Pop scene as the 2nd generation SeeYa.

Their debut digital single will be released on various online music sites on November 12. The SeeYa will be working with the hit composer Double Side Kick. While the original SeeYa group focused on strong ballads, The SeeYa will be showing off a new and different charm.

The team name was decided to mean that there is only one SeeYa. The SeeYa will consist of a total of four members and all members are reported to have exceptional vocal skills.

The original SeeYa group consisted of Kim Yeon Ji, Lee Boram and Lee Soo Mi (who replaced Nam Gyuri). Lee Soomi left in 2010 and the group continued as a duo until 2011. Their top hits consist of “Scent of a Woman,” “Heels,” “Crazy Love Song,” and “His Voice” among others.

KPLG
SeeYa
The SeeYa
How does this article make you feel?