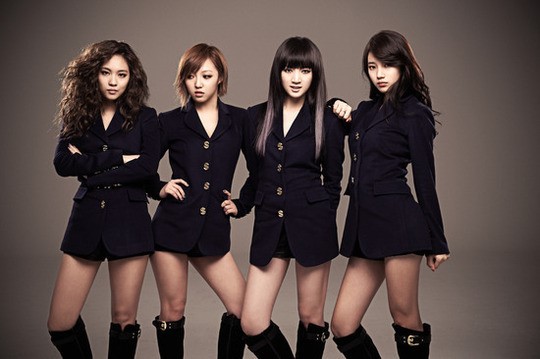 Is the “Era of Idols” Coming to Its End?

Idol music disappeared from music charts. In the past week’s top 10 charts, miss A‘s “I Don’t Need A Man” is the only song sung by idols. The recent trend of the music industry suggests that it is moving away from the so-called “Idol Era.”

Nearly a hundred new idol groups debuted this year, but only less than a handful of them managed to survive. Even the already-popular idol groups seem to be struggling. In the first half of the year, Busker Busker from “Super Star K3” swept all major online and offline music charts and Psy took over not only the domestic, but also international music charts all across the world in the second half of the year.

As of October 24, miss A is the only idol group present in the top 10 charts of the biggest online music streaming charts Melon and Mnet. Their song “I Don’t Need A Man” is of hip hop genre, narrating a story of an independent woman and criticizing those who rely on men for financial, emotional, and other supports. The song has garnered much attention and positive reviews from both male and female listeners.

Other than miss A, the rest of the top 10 charts are occupied by non-idol artists. Currently on these charts, K will, Epik High, Ailee, HyunA, and Ga In along with “Super Star K4“s participants Roy Kim and Jung Jun Young are competing against each other. Other than those solo artists who are originally a part of an idol group, idols are almost completely missing.

An anonymous music industry representative commented, “I think this is the end of idols. I understand that hundreds of new idol groups debuted this year, but a lot of them didn’t even get a chance to appear on TV. Also, a lot of producers ended up losing a lot of money in making these idol groups. But such trend is not so surprising. If you look closely, one would quickly realize that the consumers’ needs shifted from electronic music and idol music to easy-listening, sentimental, and comfortable music.”