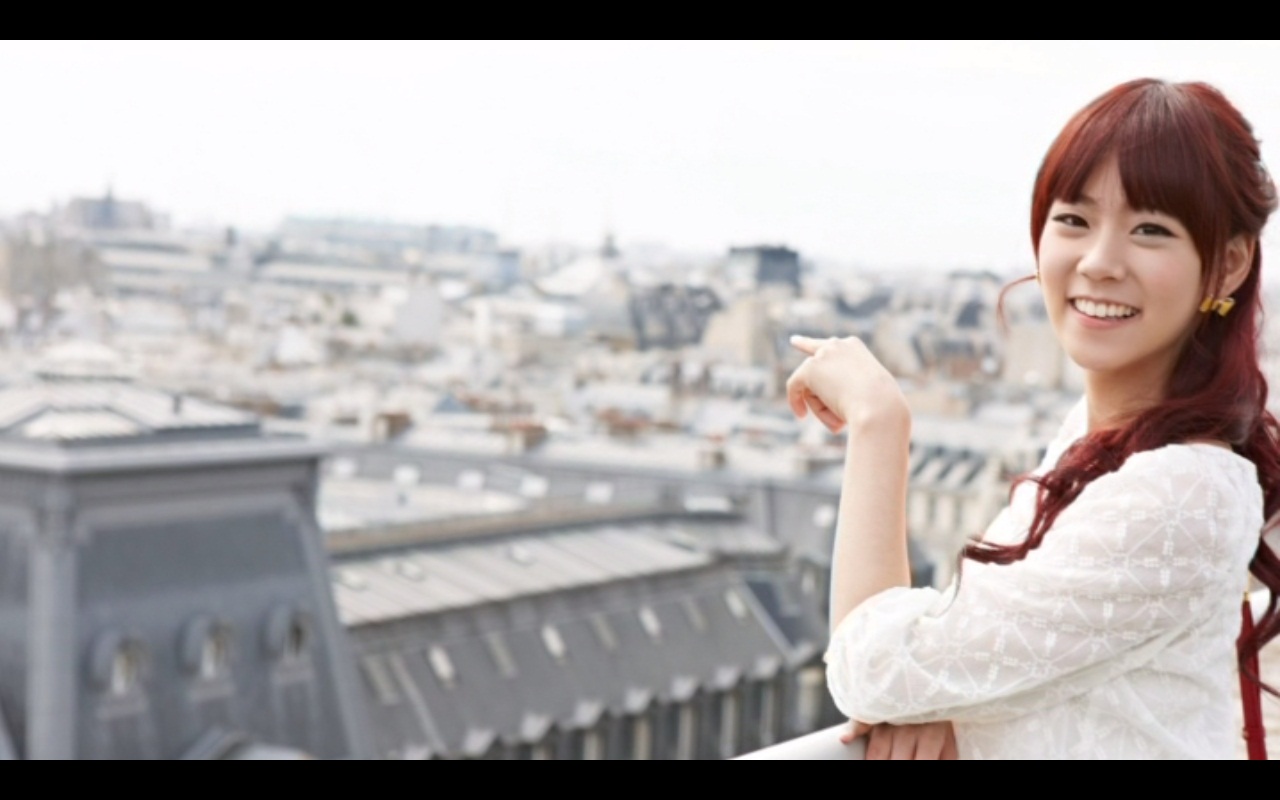 KARA’s Han Seung Yeon: “Having No Scheduled Activities Was Worse Than Hell”

Han Seung Yeon, from girl group KARA, has opened up about her debut days.

On October 24, KBS’s “Star Interview” had a special segment covering KARA. Han Seung Yeon spoke up, “As a celebrity, a singer and an idol, having no schedules and no promises of appearing on air was more uncomfortable than hell.”

She revealed her feelings about her rookie days on variety shows,”I was labeled as a ‘fearless idol’ because I tried my best in taking every opportunity to be visible to the public. I thought that maybe we were able to receive recognition, but also had the feeling that maybe we might seem cheap and less valuable because of that word. I really feel sorry to the members for being associated with that word.”

She was asked about the meaning of KARA and answered “love and hate.” She explained, “I really love [KARA]. I really love what it means to me, but it’s also because of the name that I had the hardest time and felt my lowest valleys. It’s hard. I love it, but also hate it at the same time.”

Soompiers, many of us won’t know the hardships of being an idol. What do you think of Han Seung Yeon’s honest answers about her feelings for the word “KARA”? Just to clarify, she doesn’t mean the other members, but the group name itself.

KARA
KPLG
Han Seung Yeon
How does this article make you feel?