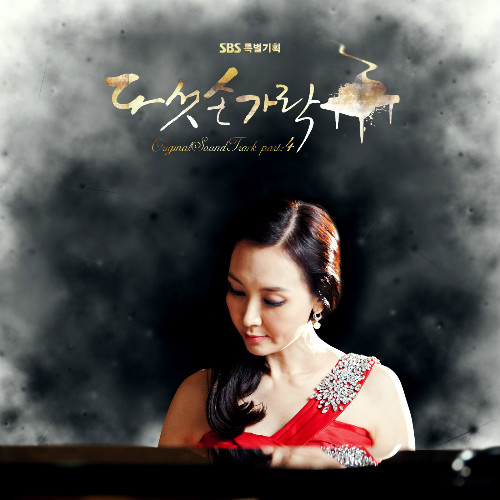 GLAM released “Person I Miss” for the “Five Fingers” OST on October 26. Following Lim Jung Hee, Homme and Jung Seung Won, GLAM received the baton to sing for this drama. GLAM received the spotlight earlier this year for being a girl group produced by star producer Bang Shi Hyuk.

The track “Person I Miss” is different from GLAM’s previous energetic and powerful image. It is a sentimental ballad, perfect for this fall/winter season.

This track was composed by Jo Sung Kwang, who worked with famous artists such as Kim Bum Soo, K.Will, MBLAQ, John Park and Son Ho Young. He also appeared in music variety shows like “Immortal Song” and “I Am A Singer.” “Person I Miss” is about a person who is in love but can’t express his/her feelings. The calm melody paired with GLAM’s powerful vocals perfected this track for the drama.

Meanwhile, “Five Fingers” airs every Saturday and Sunday at 9:50 PM.

GLAM
KPLG
Five Fingers
How does this article make you feel?