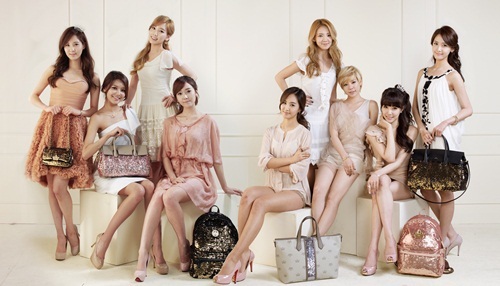 The members of Girls’ Generation have become models for the “G-STAR RAW JAPAN” 2013 S/S season and have taken several shots at the filming studio.

In the pictures, Tiffany, Yoona, and Jessica have changed into simple white T-shirts with jeans and black heels in order to combine simplicity and sexiness.

On November 14th, the Girls’ Generation will release their 6th single “Flower Power” in Japan. Since their debut in Japan, the group’s Japanese album, “Girls’ Generation” that was released in June 2011, is currently the highest selling album in Japan by a Korean group in Oricon history.

Girls' Generation
KPLG
Photoshoot
How does this article make you feel?