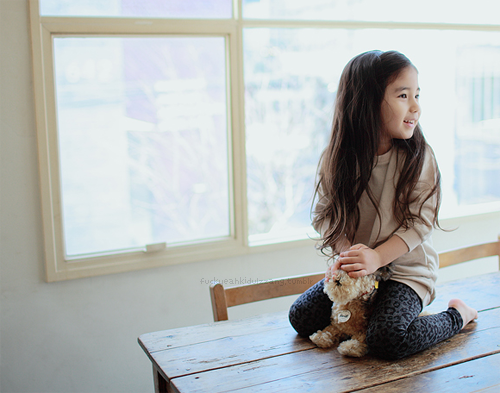 How Much Does Little Lee Min Jung Earn?

At just 7 years old, Aleyna Yilmaz works as a child model and has gained nationwide popularity since her debut. Aleyna looks just like actress Lee Min Jung, which makes her already pretty face all the more adorable.

When asked what people say when they look at her, Aleyna answered, “They say, ‘You’re really pretty.’ That’s the only thing they say.” When the production crew asked if she knew she was pretty, the child honestly replied, “That’s something that is needless to say.”

On the show, Aleyna’s mother revealed, “Aleyna earns more than what a board member of a large company earns.”

Aleyna Yilmaz
Entertainment Weekly
KPLG
How does this article make you feel?