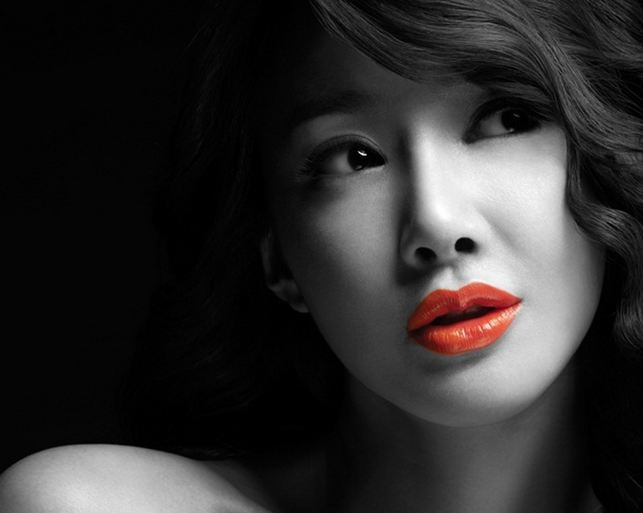 Actress Lee Shi Young Appears On Show With No Make-Up

On the KBS 2TV “Entertainment Weekly” that was broadcasted on October 27, actress Lee Shi Young appeared bared face with absolutely no make-up.

As the actress was once an MC of the show, she seemed to have had a comfortable interview with reporter Kim Saeng Min and both continued to tease each other all throughout the show.

When it was pointed out that Lee Shi Young had no make-up on, she said that after the filming of her boxing, she became comfortable appearing with a bare face. “After that, I just became comfy with this,” said Lee Shi Young.

The actress’s boxing skills did not seem to fade as when she once hit Kim Saeng Min, he laughingly said, “This is not a hit from an actress…it hurts.”