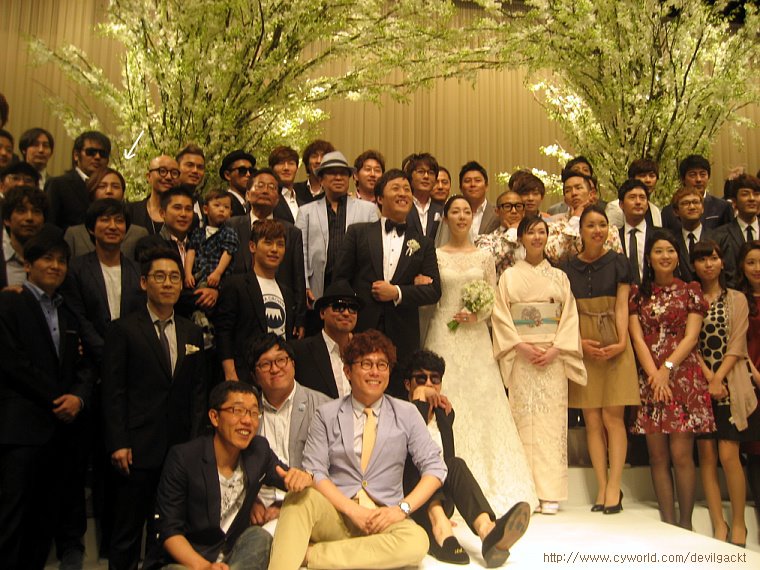 Jung Jun Ha shared his wish to have a daughter.

On the Jeju Island special episode part two of Y-STAR’s “God of Food Road”, which was filmed on October 17, Jung Jun Ha indicated, “I hope my firstborn is a daughter.”

He continued, “It is said that firstborn daughters resemble their fathers; I hope she will be like me and grow up strong.”

After hearing the news that Jung Jun Ha will become a father, Kim Na Yung said, “I know he is older, and I am so proud of him,” and fed him a spoonful of caviar.

On this episode, Jung Jun Ha revealed, “As soon as I found out that my wife is pregnant, the first person I told was Park Ji Yoon. I didn’t really have anyone to ask about pregnancies and babies, and I didn’t want the news to leak out. She was a great help.” He was able to embarrass Park Ji Yoon with this comment.

On this day, Kim Na Young also showed off her directness. To Park Ji Yoon who took off her coat in order to have a bite of the cutlass fish dish, Kim Na Young commented, “Your body is the result of your passion for this show. A body never lies.”

Kim Na Young also made various other comments, such as “Park Ji Yoon has chubby arms.” She was able to get a big laugh from everyone.

This episode of “God of Food Road” is to be aired at midnight on October 27 and is to focus on the traditional cuisine of Jeju Island.