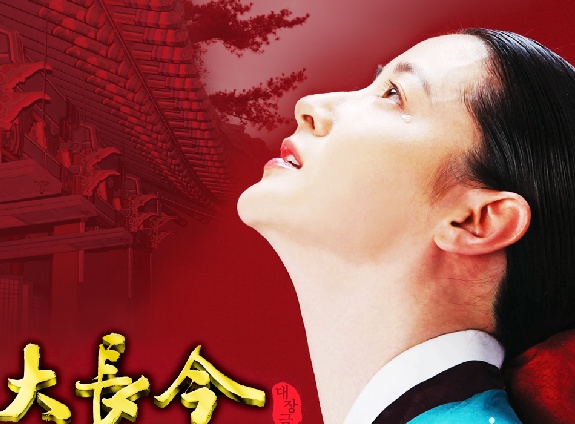 Lee Young Ae Considering a “Jewel in the Palace” Sequel

Actress Lee Young Ae is thinking about making a sequel to the internationally famous drama, “Jewel in the Palace” (Dae Jang Geum).

In the 20th anniversary edition of “Elle” Lee Young Ae revealed what she has been thinking about in regards to the highly anticipated sequel. This edition has garnered a lot of interest not only because of its special Louise Vuitton feature but also because the coming year will mark the 10th anniversary of the drama’s broadcast.

They continued, “Occasionally there have been requests for her to make the sequel for the sake of patriotism but doing it for the money was not in her mind. She doesn’t want to disappoint her fans by making a sequel just for the money.”

Lee Young Ae carefully confessed that she is hesitant about making a sequel. “I have not said that I will or will not make it so I’m not sure where these rumors about a sequel are coming up from.”

She explained further, “Truthfully, sometimes it feels like the sequel is proposed just to make more work. These days they make dramas by with seasons. If ‘Jewel in the Palace’ had been like that it would be different but it wasn’t, so to produce a sequel just to make more work or to go off the original’s popularity is against my beliefs. A sequel should be made with deliberation.”

After getting married in 2009 and in February of last year giving birth to twins, Lee Young Ae has taken a break from the spotlight and been focusing on her family. Read more about the interview and see pictures from the magazine here.

Elle
Lee Young Ae
palace jewel
Jewel in the Palace
How does this article make you feel?