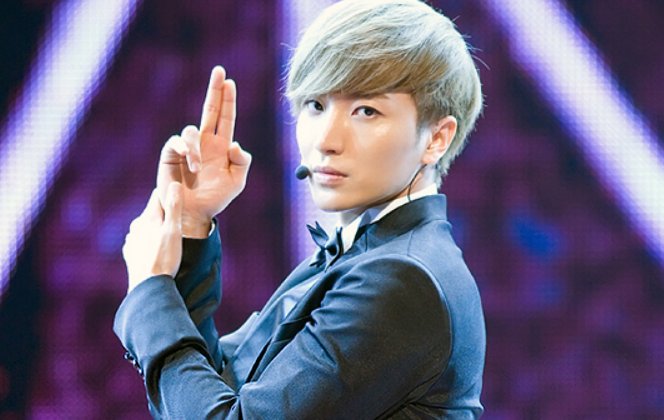 Lee Teuk, from idol group Super Junior, has confessed that he puts up with sasaeng fans (“fans” who stalk celebrities and intrude in their personal lives) even the day before he leaves for military service.

On October 29, he used his twitter to tell his sasaeng fans to stop. Lee Teuk said, “Sasaeng fans are still following me even up to the day before my enlistment. What should I do. Please just leave me alone for today.” He later updated his twitter, “I have nowhere to go. I’m going home to pack and move my luggage.”

It’s been previously reported that Lee Teuk will go to Uijeongbu, Gyeonggido for his training. He has injured his back from a car accident after finishing up a schedule back in 2007. But rather than being excused with an easier military position, he decided to receive physical therapy to qualify for active duty.

Soompiers, it’s sad that sasaeng fans are bothering him in general, but especially on his last day before entering the military. Do you think sasaeng fans are real fans? How can celebrities make them stop intruding in their personal lives? Also, what do you think of paparazzis compared to sasaeng fans?

KPLG
Lee Teuk
military enlistment
How does this article make you feel?