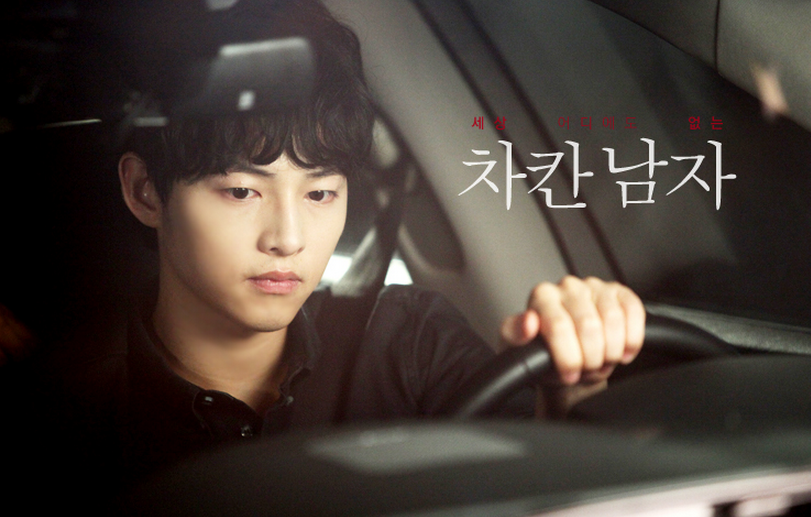 It’s been announced that Song Joong Ki will be participating in the OST for his latest melodrama “Nice Guy,” which he co-stars with Moon Chae Won and Park Shi Yeon.

According to his agency Sidus HQ, Song Joong Ki has already recorded his track. The representative stated, “It’s a ballad that’s full of emotion and sure to move a woman’s heart.” Song Joong Ki’s track, “Really,” will be used as the theme song for his character in the series. With its lyrical melody and moving lyrics, the track will add even more depth and sadness to Kang Maru’s emotional scenes.

A source within the OST production revealed, “Song Joong Ki was completely into the session and expressed Kang Maru’s emotions really well. Please look forward to this song which will surely make headlines both in the small screen and music charts.”