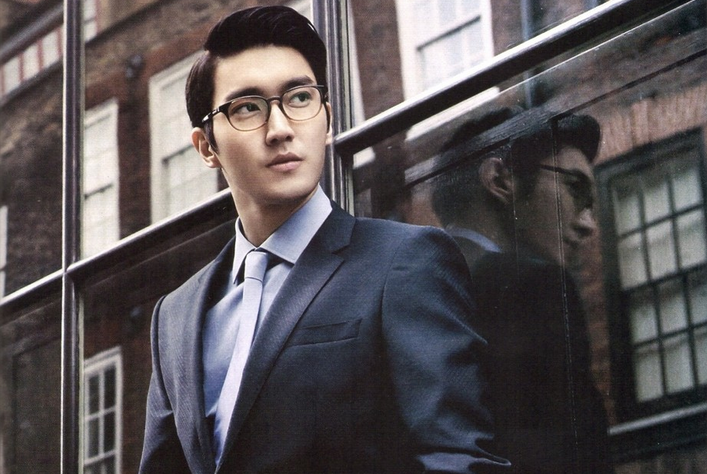 The two are seen posing side-by-side, flashing their charismatic smile in tuxedos and bow ties.

Those who’ve seen Choi Si Won’s photo commented, “How did he end up going to the gala?” “You look great,” “Did you see PSY there as well?” “So awesome,” and more.

In related news, Choi Si Won will be making his small screen comeback next week with “The King of Dramas” on SBS.