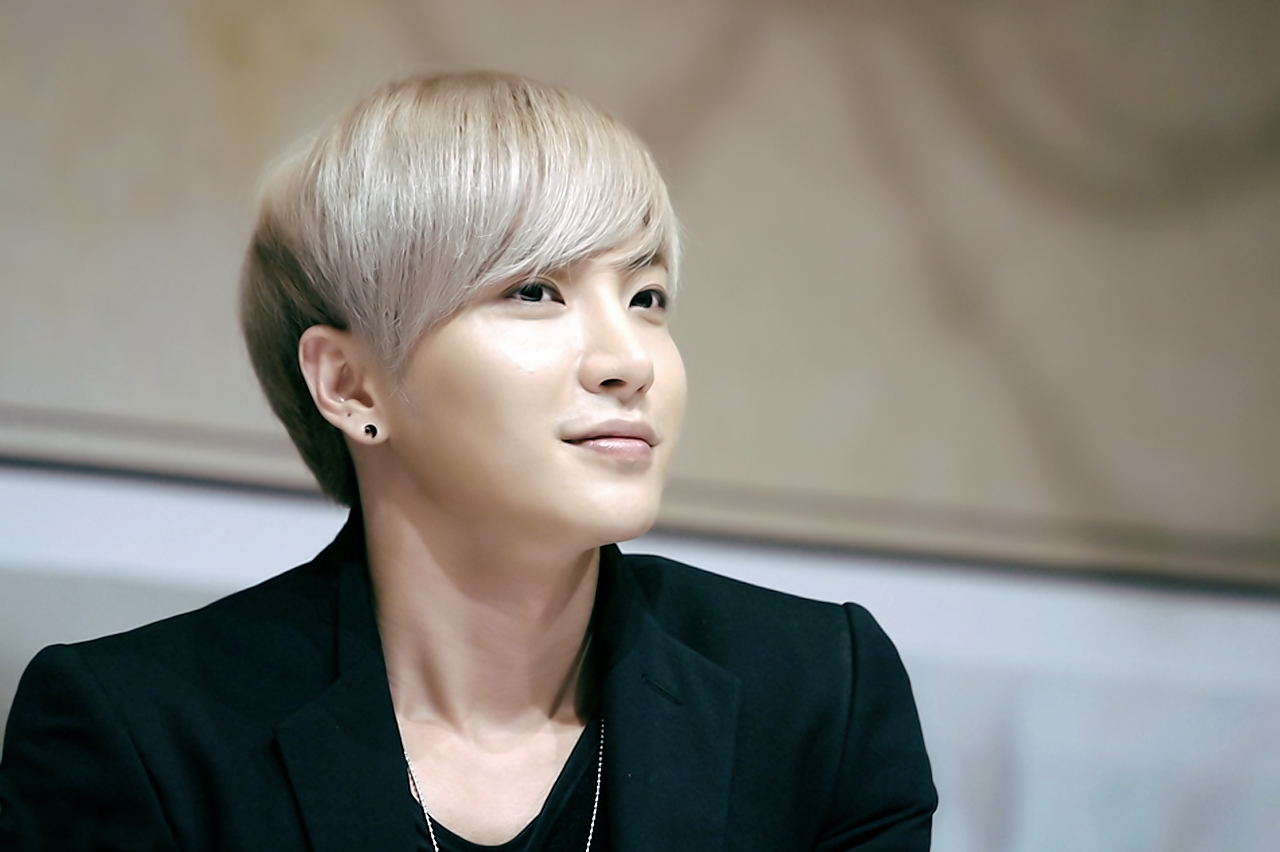 8 Celebrities and Their Sasaeng Fan Incidents

Sasaeng fans, sasaeng fans, sasaeng, fans.. are they really fans? Several Soompiers have shared their thoughts that no, they’re not and some have wondered how they’ll think about their actions 5-10 years from now. It’s sad that this part of the fandom exists in the K-Pop world. It’s unfortunate that it’s so easy to follow celebrities because Seoul, and South Korea in general, is quite small making it convenient for such unwelcomed stalking.

Super Junior’s Lee Teuk recently posted on his twitter wishing that his sasaeng fans would leave him alone at least for today as it’s his last day before entering the military. There have been previous incidents where celebrities expressed their disdain because of the length sasaeng fans would go to show their “love.”

Here are a few of the many incidents revealed by idol groups in the past. Please feel free to add more to the list. Don’t know how, but hopefully the celebrities can live in peace.

1. Super Junior’s Choi Si Won
..hacked into Si Won’s twitter account. Si Won posted afterwards, “Real love is when you understand the person and are caring. Love is not when you invade someone’s privacy and spy on them. Please do not hack my account again. Please.”

2. FT Island
…broke into the dorms, took personal belongings and pooped by the emergency door near the members’ dorms.

3. Kim Yoo Jung
..almost kidnapped Yoo Jung by impersonating her father at her school’s office during her elementary years. He told her teacher that he’s here to take his “daughter.”

4. Big Bang‘s G-Dragon
…blocked Big Bang’s van in China. G-Dragon revealed on Yoo In Na’s radio program “Volume Up” that “there were many times when fans followed us by taxis and other cars. But this was the first time that the fans blocked us by placing cars in the front, back and both sides of our van. They stopped and came out to take pictures. Fortunately, they let us go after taking pictures.”

5. Shinhwa
…used their bathrooms and took their laundry. Kim Dong Wan revealed that he sprayed the fans with cold water so they would leave.

6. Girl’s Generation’s Jessica
…creeped into Girls’ Generation’s security-enabled apartment complex. Jessica revealed on an episode on SBS’s “Strong Heart” that a man followed behind her after she got out of a taxi and used an umbrella to block the apartment complex’s main entrance. She continued, “I thought he must’ve lived in the complex, but he continued to follow me. When I walked faster, I heard his footsteps sped up behind me. I quickly entered the password and got home and not much later, I heard someone trying to open our front door.”

7. JYJ‘s Yoochun
…slapped Yoochun’s face as he was trying to leave the hair salon. The sasaeng fan thought that he would remember her that way. Click here to see the video.

8. 2pm’s Taecyeon
…sent one of her used monthly menstrual pads to Taecyeon with the message “Ok Taecyeon, you can’t live without me.” After much outrage by 2pm’s fans and the public, the “fan” later wrote on her blog, “I’m sorry. I’m sorry to make the fans and Taecyeon worry. I didn’t know it will get this much attention. I’m not a sasaeng fan, just obsessed.”