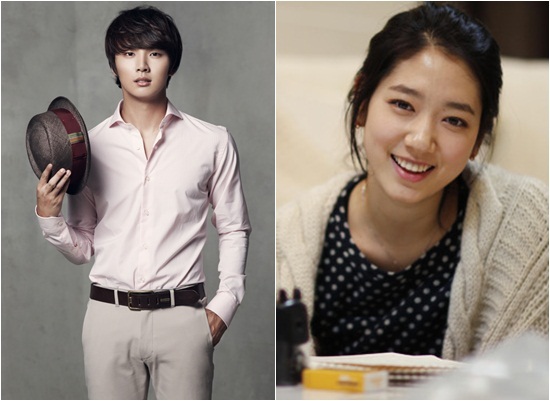 The ever-so-charming actress Park Shin Hye will return to the small screen as the heroine of the upcoming tvN drama, “Flower Boy Next Door.”

“Flower Boy Next Door” is the third installment of tvN’s “flower boy” drama series and is based on the popular web toon, “I Steal Glances At You Every Day.” The romantic comedy will consist of 16 episodes in total and will air its pilot episode on January 7 of next year.

Park Shin Hye will play a “modern Rapunzel” role of Go Dok Mi (which literally translates to “lonely beauty”), who steps out into the world while clashing and running into her next-door “flower boy” neighbors.

Park Shin Hye will be working alongside Yoon Shi Yoon (playing the role of “Enrique Geum”). She said, “Go Dok Mi will grow and develop inwardly and outwardly as she bumps into her next-door neighbors and goes through a variety of events with them.”

CJ E&M’s producer Jo Moon Soo stated, “Both Park Shin Hye and Yoon Shi Yoon were among the top picks of the production team at the very start of the planning process for this drama. Please look forward to our drama as it will have the best staff and actors with an interesting storyline.”