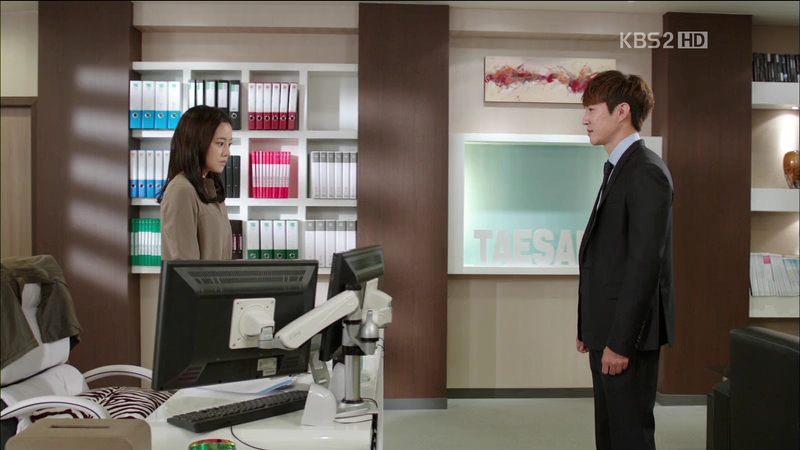 Ex-g.o.d. member Danny Ahn made a surprise cameo appearance in the popular drama “Nice Guy” on October 31. He played the part of Moon Chae Won’s Seo Eun Ki’s ex-boyfriend who has rather suspicious motives.

Danny Ahn’s character, Kim Jung Hoon, is the chairman of another company and a recent divorcee. He and Seo Eun Ki dated while they were in America and makes his desire to rekindle the romance with her known. However, his true intentions are unknown.

A representative of “Nice Guy” said, “Danny Ahn’s existence becomes a weak point for Moon Chae Won, and he will play an important role in revealing the past. Despite his short role, Danny Ahn gave a strong performance and we can anticipate more to come from him.”

He added, “You must keep watching to see how Danny Ahn’s appearance will affect the love triangle between Song Joong Ki, Moon Chae Won, and Park Shi Yeon.”

“Nice Guy” airs on Wednesday and Thursday on KBS2. Check out the preview for tonight’s episode with subs here!