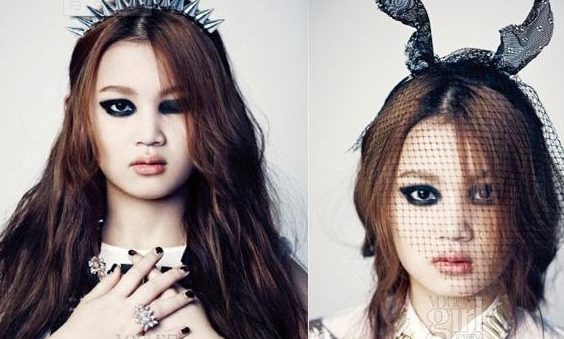 Following the release of her hit single, “1,2,3,4,” Lee Ha Yi is planning to come back with her solo album as early as next month.

According to Star News, Lee Ha Yi’s first solo album will be released in December at the earliest, and in January at the latest. Yang Hyun Suk was quoted as saying, “Lee Ha Yi’s first album will include a lot of different genres, but it will have an overall soulful tone. But we haven’t decided if it’ll be a mini album or a full album.”

The runner up to SBS “K-Pop Star,” Lee Ha Yi and her first digital single, “1,2,3,4” has become an instant hit, as it’s ranked #1 on most online music charts. The song is a retro, Motown-based R&B track with Lee Ha Yi’s powerful vocals, reminding fans of the vocals of Duffy or Adele.

If you haven’t seen the MV already, make sure you check it out below!