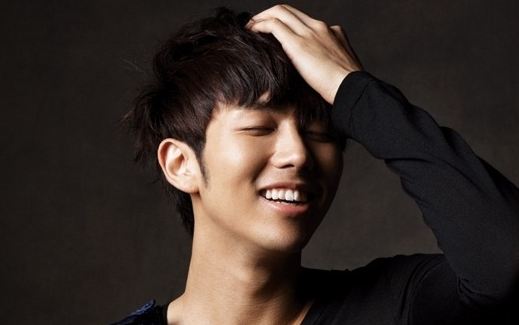 It’s been revealed that 2AM’s Im Seulong has fractured a bone in his left foot.

On October 31, he was exercising when he severely twisted his foot. Both the bones on top of the foot and the toes have been fractured. He received a thorough medical examination the following day and immediately received surgery. His agency shared that Seulong will need 2-3 weeks to fully recover.

2AM is attending a concert in Tokyo on November 2 and will have their concert “The Way of Love” in Seoul on November 24 and 25. Seulong’s plans have not been revealed.

Meanwhile, his movie “26 Years” will be out in theaters on November 26. It’s based off of the Korean comic with the same name and focuses on the historical “Gwangju Massacre,” which took place roughly 26 years ago. The government ordered policemen to open fire on civilians who gathered to demonstrate as part of the democratic movement. Seulong plays the role of a policeman in the present who lost his family from the movement.

KPLG
Im Seulong
How does this article make you feel?