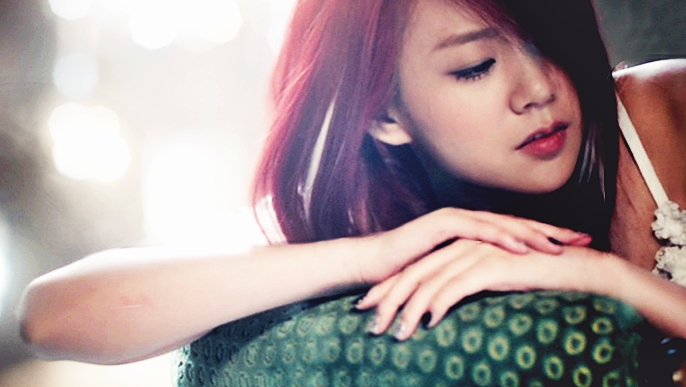 On her Twitter in the afternoon of November 1, Han Seung Yeon uploaded a photo along with a statement, “I bundled myself up and went for a walk. It wasn’t planned but I wondered around for a long time. Do you think I had a good time?”

In the picture is Han Seung Yeon in a furry winter hat and a scarf. She looks like she can stand the coldest weather.

Fans who saw this picture wondered why she would be going out alone in the cold night. To her message, they replied, “Where are you going?” “Your face is going to be buried under all the clothing,” “Looks like it’s snowing where you are.”

Meanwhile, Kara is to become the first ever Korean girl group to have an independent concert in the Tokyo Dome in January 6, 2013.

KARA
selca
Han Seung Yeon
How does this article make you feel?