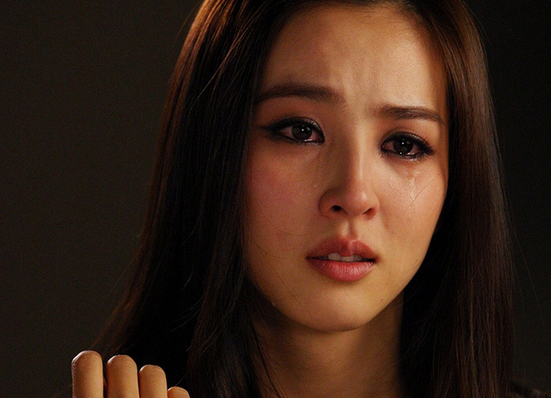 It’s been reported that actress Han Hye Jin lost her father earlier today. According to her agency Namoo Actors, her father, who is also the father-in-law to actor Kim Kang Woo, was suffering from a chronic illness and passed away this morning. The wake has been set up at the Sungmo Hospital in Seoul, and the funeral is scheduled for November 5.

A representative of Namoo Actors revealed, “While he did suffer from an illness, his death was unexpected. Currently, Han Hye Jin is devastated at the news.” Both actors are currently with the family at the wake.

Our hearts go out to Han Hye Jin and her family during this time of mourning.