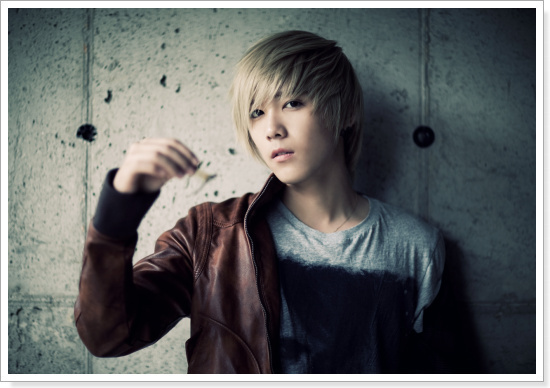 In the picture, Lee Hong Ki is wearing a trendy-looking orange sunglasses and making a funny face for the camera. Fellow member group Choi Min Hwan is holding his chin up for an arrogant pose, while Lee Jae Jin is in the far back, showing his lazer-like sharp eyes.

Netizens who saw the picture posted various comments including ones such as, “He is so good at making funny faces,” “You can totally trust him for a good selca,” and “They’re still a pretty-looking band.”

On October 5, the band released their new album “Five Treasure Box” in Taiwan and ranked in number one place for a week.