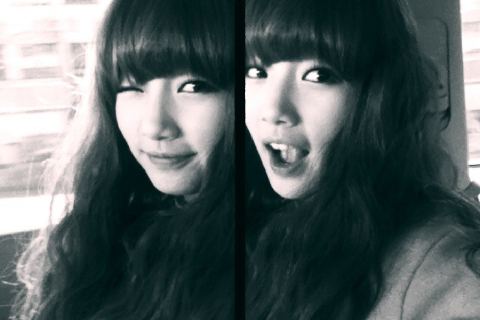 On the SBS show “Go Show“ that was aired on the 2nd, Suzy of Miss A was one of the guests and apparently revealed some “deliquant girl” image to the audience.

Suzy believes that the best time to sleep is during school as she said, “Sleeping should be done during class. When I was in school, I deliberately slept and there were various incidents in which I woke up with a spasm, drooled incessantly, andmany more.”

Still, the singer emphasized that because she went to school early, she was not deliiquant, and that teachers liked her very much. “I was really glad to see the teachers every day,” expressed Suzy.

Netizens’ comments were varied where some said, “Suzy is so funny,” and “Suzy’s school days are so cute!” On the other hand, some also wrote, “Sleeping in class is not something to brag about,” “She shouldn’t have said that on TV.”

Suzy
miss A
Go Show
KPLG
How does this article make you feel?