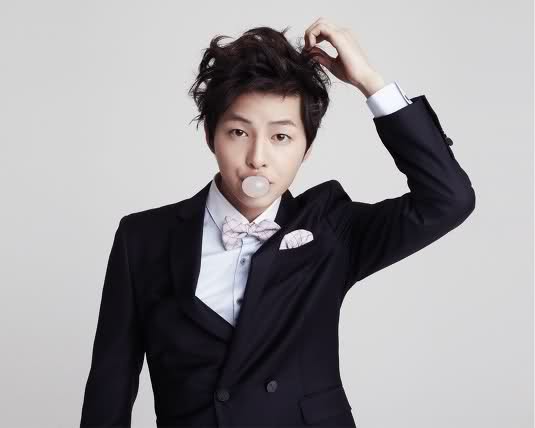 The distinct differences appeal the most when Maru (Song Joong Ki) sees his girlfriend Seo Eun Ki (Moon Chae Won) and his enemy. When Seo Eun Ki is around, Maru carries adored expressions on his face. Comparably, Maru’s is as cold as an ice when he confronts Han Jae Hee (Park Si Yeon).

His immersed actings of sheer charisma and a warm gaze shines Song Joong Ki’s name and helped to bring the drama into a success. “Nice Guy” is the most popular drama now broadcasting.