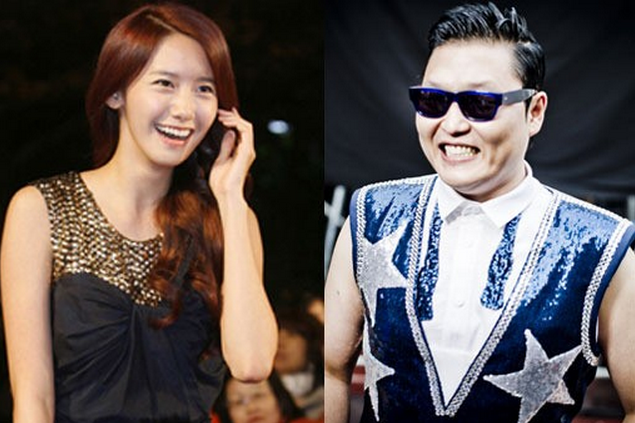 Over the weekend, one Chinese media had the internet abuzz with a report about an alleged affair between PSY and Girls’ Generation’s YoonA. This report stated that the two were in a secret relationship six months ago. Regarding the accusation, both YoonA and PSY’s respective agencies said that the claims weren’t even worth responding to.

A representative of SM Entertainement strongly denied the rumor, firmly stating, “This is the first time we’ve heard such a thing. It’s not even worth taking an action against.”

Meanwhile, the report about their alleged affair has been quickly spreading through the internet, becoming one of the hottest trending topics of the day. However, most netizens agree that the rumor completely baseless and ridiculous.

Girls' Generation
PSY
YoonA
KPLG
How does this article make you feel?