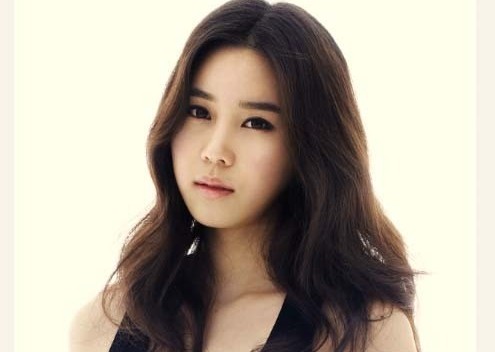 JYP Entertainment‘s actress Kim So Young has been cast for the upcoming movie, “Princess Han.”

“Kim So Young has a supporting role of ‘Hwa Ock,’ for the upcoming film, ‘Princess Han,'” her agency stated.

Kim So Young was first revealed in JYP and 2PM’s music videos. After a pictorial of her was released, she earned the nickname of “little Go So Young,” due to her stunning beauty. She has an innocent beauty as well as a cute and cheerful charm.

“Princess Han” is about a 17 year old girl named Han Gong Joo, who travels from the countryside to the city. Kim So Young’s role of Hwa Ock is the main character, Han Gong Joo’s friend from the past. It is said that she is a very important character in the storyline of the film.

JYP Entertainment stated, “Kim So Young was in many dramas and music videos until now but this is her first film. She is trying very hard to focus so she can perfect her character.”

“Princess Han” is expected to be released in 2013.

Kim So Young
JYP Entertainment
KPLG
Princess Han
How does this article make you feel?