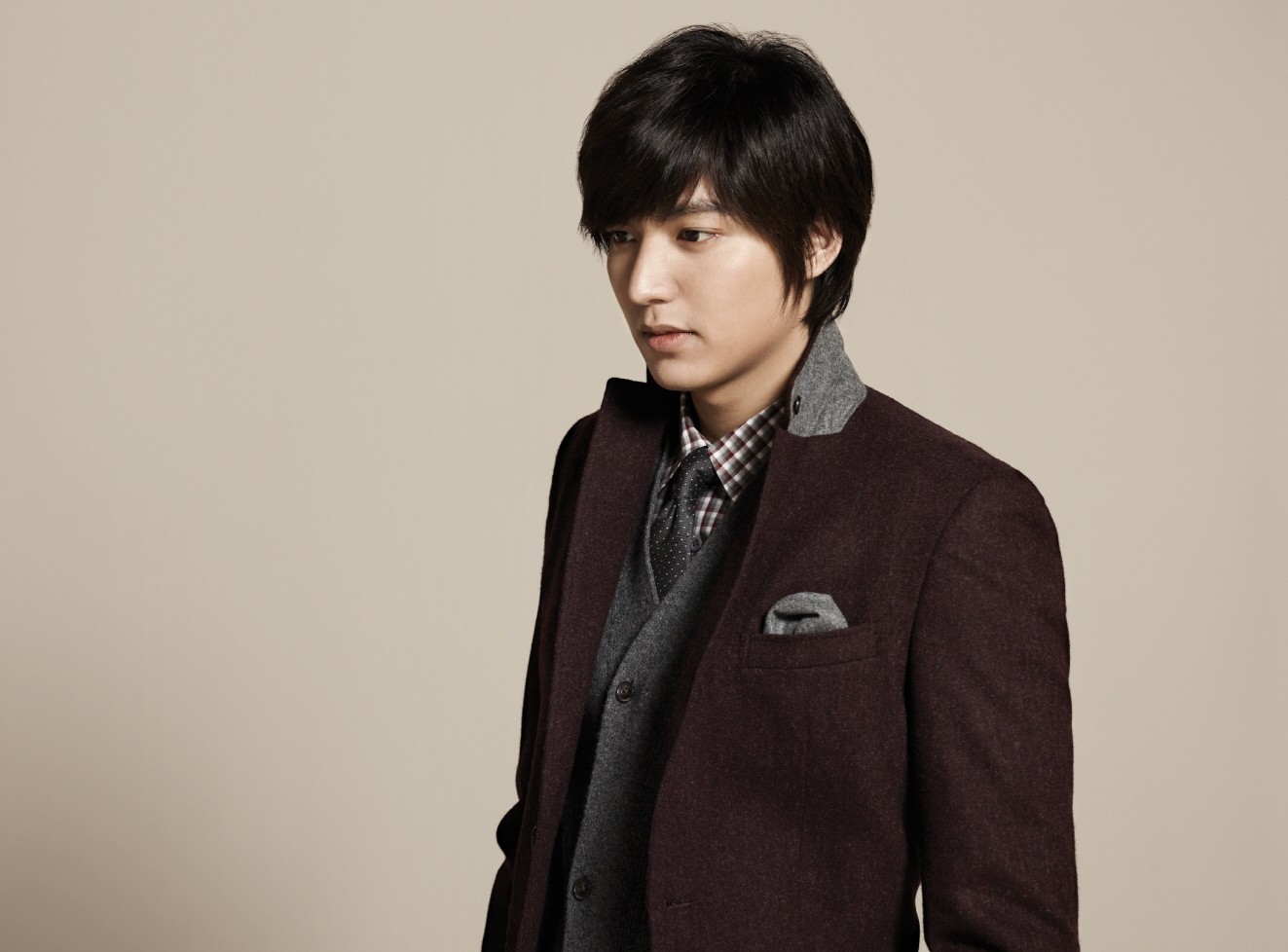 On November 2, Lee Min Ho had a chance to interact closely with fans though an autograph signing event for menswear brand TRUGEN in Daejun. His short hairstyle instantly garnered much attention, as fans and viewers have not seen him with such hairstyle in a while.

Despite the cold weather, a lot of fans came to see Lee Min Ho. He greeted each and every fan with a bright smile and firm, warm handshakes. The event lasted an hour from 4pm. Many fans came not only from all over Korea, but also from nearby overseas countries like Japan and China, proving Lee Min Ho’s Hallyu star status.

Meanwhile, Lee Min Ho starred in SBS “Faith” as General Choi Young, adding a historical fiction drama to his filmography. He was highly praised for a successful transformation and attracted much more females fans with “Faith.”

Faith
Lee Min Ho
Trugen
KPLG
How does this article make you feel?