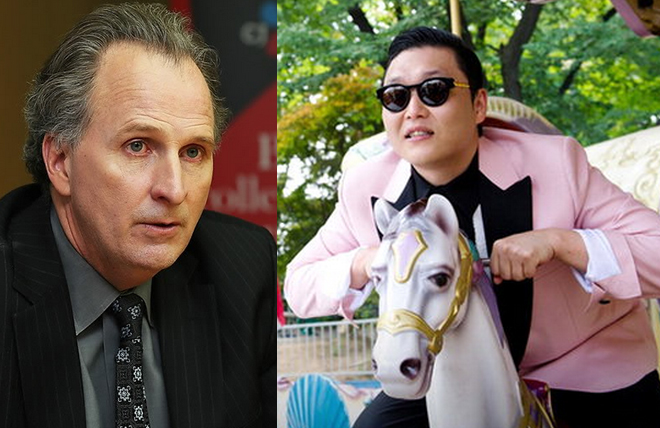 Roger J. Brown, president of Berklee College of Music, revealed that PSY’s lack of attendance was one of the secrets to his success. Brown made an appearance on tvN’s “Baek Ji Yeon’s People Inside” yesterday night and talked about PSY, “Gangnam Style” and K-Pop.

Brown continued, “It’s really the students jamming with each other and practicing together and listening to each other. The exposure of a Korean musician meeting a musician from Brazil, meeting a musician from Egypt, and that’s when people get big ideas. So I think, even though PSY wasn’t doing his homework, I think in a way he was doing the work it took to become the artist he is”