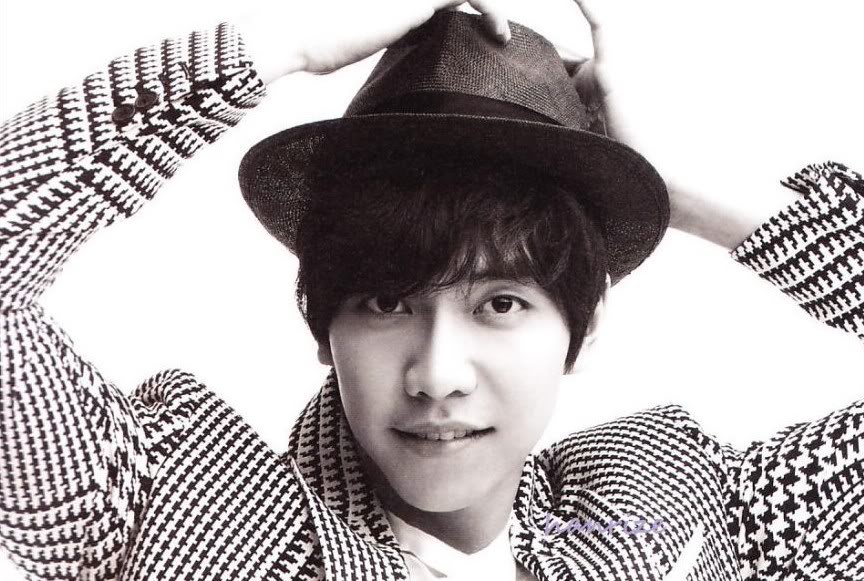 On November 5, cable channel eNEWS mentioned the star in their weekly “Public List,” which ranks celebrities under various criterias. This week covered celebrities with top grades.

Ranked comfortably at 4th place, Lee Seung Gi proved to be an “uhm-chin-ah” (author’s note: mom’s friend’s son where one would be consistently compared against) yet again with his academic achievements. It’s been revealed that he didn’t receive special admissions, but was accepted into university by taking the yearly college entrance exams. He has received all A’s in his classes and has also graduated school in 4 years when many other celebrities take much longer, even more than a decade.

Soompiers, what can this guy not do? From singer, actor, variety show entertainer, MC and CF King and now top student, what mother wouldn’t want him as a son-in-law?

Lee Seung Gi
KPLG
How does this article make you feel?