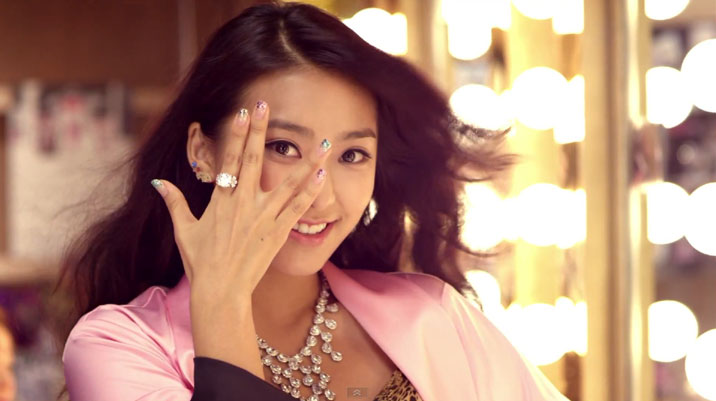 On November 7, SISTAR’s agency Starship Entertainment posted on its official Twitter page a selca of the Bora and titled it, “Two-faced Bora, we present you a Janus selca!” In the picture, Bora had a “Janus” sticker taped on her cheek and showed two types of facial expression in which one was a sweet-happy one and another was more uppity and cold. The agency also said, “She is promoting the comeback of their junior group Boyfriend and their new single ‘Janus’.”

Netizens who viewed the picture commented, “She really is two-faced,” and “It’s good to see that they’re helping each other out.”

The soon-to-be released music video of Boyfriend is based on a more mannish and chic concept, a different theme than what the group has shown since their debut.

Boyfriend’s first official album will be out on November 8.

Bora
Boyfriend
selca
SISTAR
KPLG
How does this article make you feel?