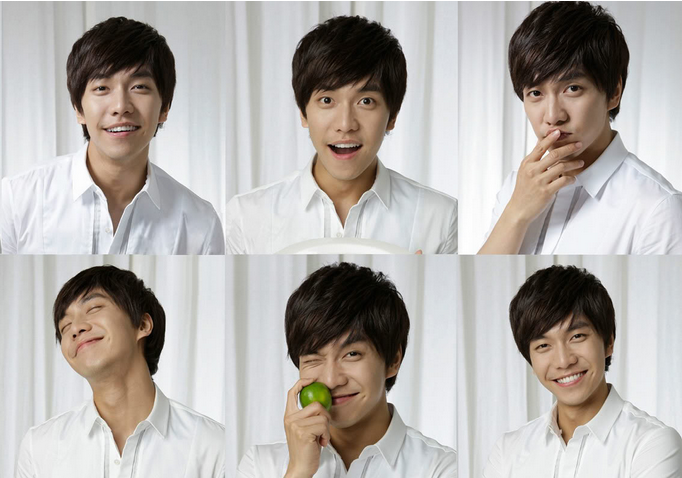 Netizens voted Lee Seung Gi as the celebrity who would ace the College Scholastic Ability Test (aka CSAT/Sooneung) if he were to take the exam right of the bat. With the annual CSAT just around the corner, community portal site “DC Inside” conducted an online poll last week, asking people to vote for the celebrity they believe will get perfect scores on the CSAT. 6,527 netizens participated in the weeklong survey.

National uhm-chin-ah (mother’s friend’s son who seems to be great at everything where one would be compared against) Lee Seung Gi won by a landslide, taking home the title with 31% of the votes. The multi-entertainer is known for his academic achievements, having received straight As in both high school and college. He currently attends Dongguk University’s Graduate School of Media.

John Park, who’s currently on leave from Northwestern University, was a distant second with 14.2% of the votes, while singer-actor Kim Jung Hoon, most people recognize him as Prince Yul from “Goong (Princess Hours),” rounded off the top three with 11.3%. Others on the list included Epik High’s Tablo, Kim Tae Hee, Lena Park, Song Joong Ki, ZE:A’s Im Siwan, Han Ga In, and more.