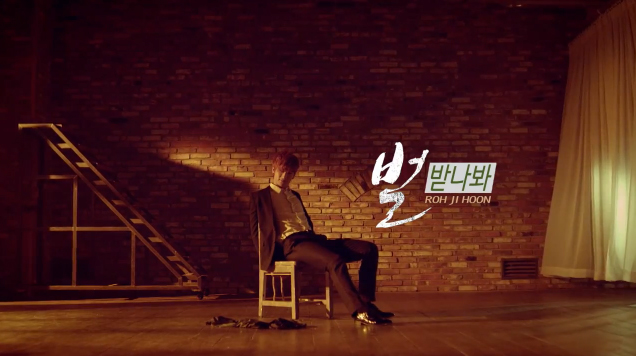 Cube Entertainment‘s newest singer Noh Jihoon has revealed his debut music video “Punishment” along with the release of his debut single “The Next Big Thing.”

Created by Brave Brothers, “Punishment” is an upbeat track that shows off Noh Jihoon’s vocal and dancing abilities. Other songs from his debut single include “Rainy Day” featuring Maboos, “Maker” featuring Hyuna, “Fly With Me” and “Be My Girl.”

Before his debut, Noh Jihoon was known for previously appearing on MBC’s “Birth of a Great Star.” He signed with Cube Entertainment last year in June.

With so many idol groups debuting, we rarely see new solo singers. What do you think of his debut track?

Cube Entertainment
Noh Jihoon
How does this article make you feel?